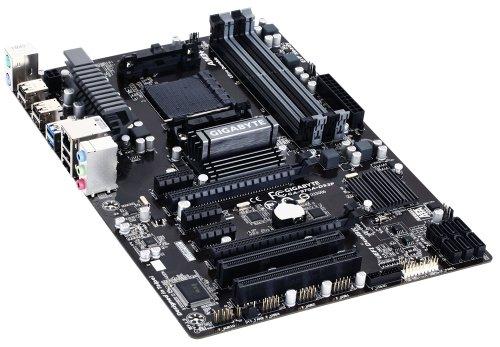 This week we discuss rumors, tokens, how hookups aren’t like dates, and more! Welcome to Casual Core Radio, where we talk about MMOs and we don’t dupe items, we control markets.

Since I’m playing WildStar again, I thought I’d lead off with this sad news about WildStar… because that game just can’t get a break.
http://arcadesushi.com/ncsoft-layoffs-mmorpg-support-wildstar-guild-wars/

I call BS – Article says Interplay blocking Fallout MMO. This was settled in 2012… unless there’s been an appeal.
http://customstoday.com.pk/interplay-entertainment-blocks-attempt-of-bethesda-to-turn-fallout-4-into-massive-mmorpg-title/

More BS in the Press – Kind of like how a hookup isn’t a date. It’s just vaguely date-like. Sort of like calling sometime in 2016 a release date for Black Desert Online.
http://www.youthhealthmag.com/articles/13608/20150411/black-desert-release-date-us-ps4-gameplay-online.htm

For those who enjoy Asian MMOs, Age of Wulin is getting it’s fifth chapter (the fourth expansion), Heaven’s Ascent.
http://www.gamasutra.com/view/pressreleases/240645/Age_of_Wulin_New_expansion_ldquoChapter_5_HeavenrsquosAscentrdquo_for_April.php

WoW’s version of CREDD and PLEX is live.
http://www.reviewstudio.net/2218-world-of-warcraft-s-token-system-goes-live-today

And of course, there’s a chart already…
https://wowtoken.info/

Neverwinter for XBOne is live.
http://www.christiantoday.com/article/xbox.one.neverwinter.free.to.play.mmo.launches/51276.htm

And their twitter feed shows us they’ve had a slew of issues:
https://twitter.com/NeverwinterGame

Second Life players try to find relevance for the game through development… of an MMO inside of SL.
http://www.kotaku.com.au/2015/04/players-built-an-mmo-inside-ofsecond-life-and-it-looks-wild/

Do we really need a Tom Clancy shooter MMO?
http://www.crossmap.com/news/tom-clancys-the-division-release-news-roundup-5-things-fans-can-expect-from-the-much-awaited-mmo-g-17462

We Hate People – a podcast by filthy casuals, for filthy casual. Or is that the tagline to Flashpoint? Same guys, two podcasts – one about MMOs, one about general pop culture.
https://www.facebook.com/WeHatePeoplePodcast
http://oceanicgamer.com/

Joe’s new build:
http://pcpartpicker.com/p/ypvff7 – bear in mind I already had an SSD drive, so the build includes two, while my rig has three, and I was wrong – it’s just a 500w power supply. It only draws 328w, so no biggie. I’m also STILL waiting on shipping of my GTX and second DIMM. Argh.

How would you handle death and penalties?

JOE: No item penalties: Repair costs are a cheap cash sink. Allow for one free rez-in-place, then offer a timer-driven system (with a currency cost to buy-down the timer) or a rez-and-run.
DREW: Full item drop and lootable body. Leave only equipped items. If you find your body before other players, you can pick it back up. Due to limited inventory space, most people won’t be able to take all of your stuff though. Backpack rigged to blow.

This week’s end music is Main theme from Guild Wars 2.