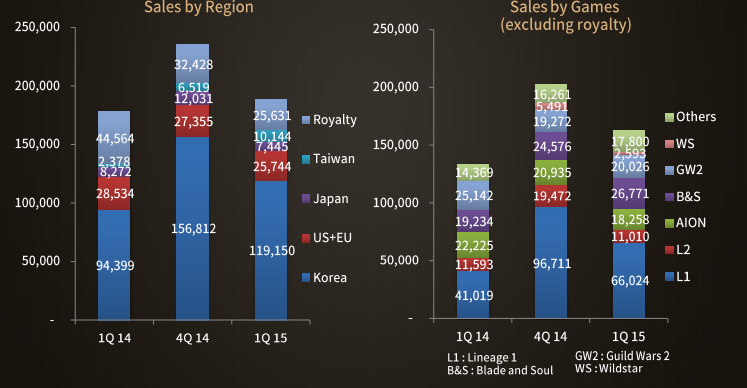 This week we discuss bans for exploration, Black Desert’s media push, Left Shark, and more! Welcome to Casual Core Radio, where we talk about MMOs and and we don’t click our skills, but only because we keep dragging them off our bars…

Boxes and boxes of mounts and outfits – retail box codes giving mounts and an outfit.

And then Valve opens up… “We’ve done this because it’s clear we didn’t understand exactly what we were doing,”
http://www.pcgamer.com/valve-has-removed-paid-mods-functionality-from-steam-workshop/

The natural next question? Will a SWGemu agreement be in the works? No. Definitely not. Not their IP, for starters.  Lucasarts / Disney own the rights. Only one AAA MMO with the Star Wars IP allowed… that’s why SWG shut down rights as SWTOR launched. Zero overlap.

The meaty meaty center of tonight’s episodes:
SWTOR 3.2 is live. Kind of.
http://www.swtor.com/gameupdates/rise-of-the-emperor
Class changes
Outfit Designer
Rise of the Emperor Content and the SWTORGATE
BANS!!!!! MOAR BANS!!!! 204 Main hand? You killed a WHAT?

Empress of the Pagodas (performed by Christopher Parkening)
https://youtu.be/ggoMl7pUQC4

.Net Core released for Linux and Mac. Not enough to build a game engine on, but it won’t be long… a truly cross-platform system. Woot.